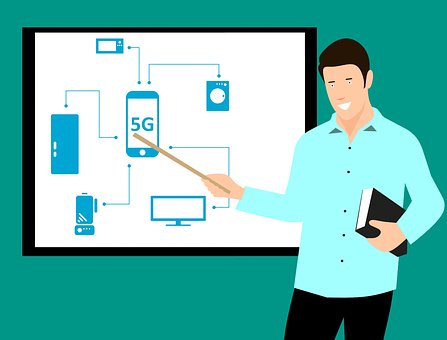 Fifth Generation cellular technology generally is known as 5G is the latest technology. Does everyone want to know that What is 5g? Speed, 5g Spectrum, 5g Bandwidth and benefits of 5g. 5g is designed to increase the speed of wireless technology.

According to the research, with 5g technology, broadband connections could travel 20 Gbps. High speed is not the only miracle of 5G, however, it also increases the amount of data transfer from one broadband connection to another because of more available bandwidth.

Apart from these features, it offers users to create multiple virtual wireless networks within a single 5G connection. so, here we will discuss in detail about What is 5g? what is 5g speed?, 5g Spectrum, 5g Bandwidth.

How Does 5G Works?

The information technology made tremendous development over the past few decades. 4G  was developed and it was more advanced than the second and third generation, then it provided the foundation for the development of 5G.

5G network works on these large numbers of small cell stations. these small cell stations are required because of the high wave spectrum. 5g relies on the band spectrum between 30GHz to 300GHz and it could travel only the small distances.

The bandwidth of the broadband connection is the distance between the lower and upper cutoff frequency. For 5G technology, the bandwidth is 500Mhz to 1-2 GHz.

It is a 1GHz spectrum. The USA used a 1GHz spectrum, but now it is not that much functional. T-Mobile is the one who is investing in the low band spectrum and building its nationwide 5G network.

It provides faster coverage and low latency than the low band spectrum. However, it failed to penetrate the huge buildings. The companies in the USA are working to improve the penetration and coverage of the mid-band spectrum. 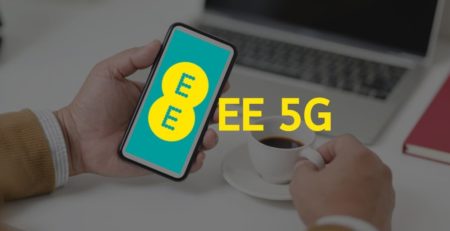 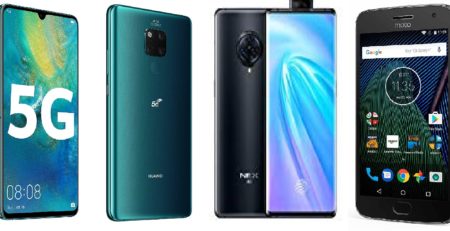 5G Mobiles in The World Launched till date 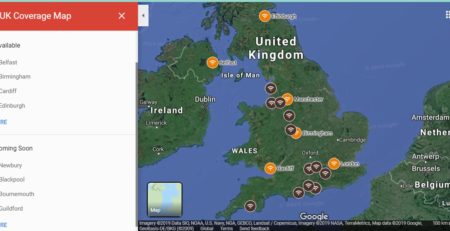 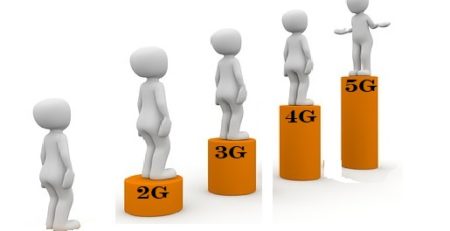