There are a number of devices, available in the market that supports the 4g network. While, for the 5G network, there are fewer devices supporting the network and you need to buy them to get the benefit of the 5G network’s speed and latency. Here we will discuss some major differences between the 4G and 5G networks.

5G VS 4G on the Basis of Speed

5G VS 4G on the Basis of Latency

Latency is the time the data take from your device to be uploaded and to reach its target. So, it is really important in the fields of gaming and self-driving vehicles. The latency of the 4Gnetwork is around 50ms. However, the latency of 5G is shorter than the 4Gnetwork and the average latency is around 10ms.

5G VS 4G on the Basis of Coverage

4GNetwork was launched prior to the 5G Network and its coverage is wider than the 5G network. The 4G network is present in almost all the major cities and towns of the world. However, 5G is relatively a new network, therefore it does not have wide networking. Presently, 5G network only limits to the developed states and in those developed states the network confines to some major cities. 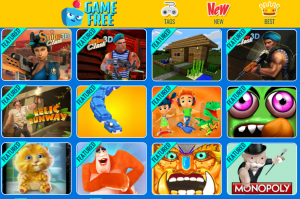